Drones are mostly for the commercial space

HomeCloud ComputingDrones are mostly for the commercial space 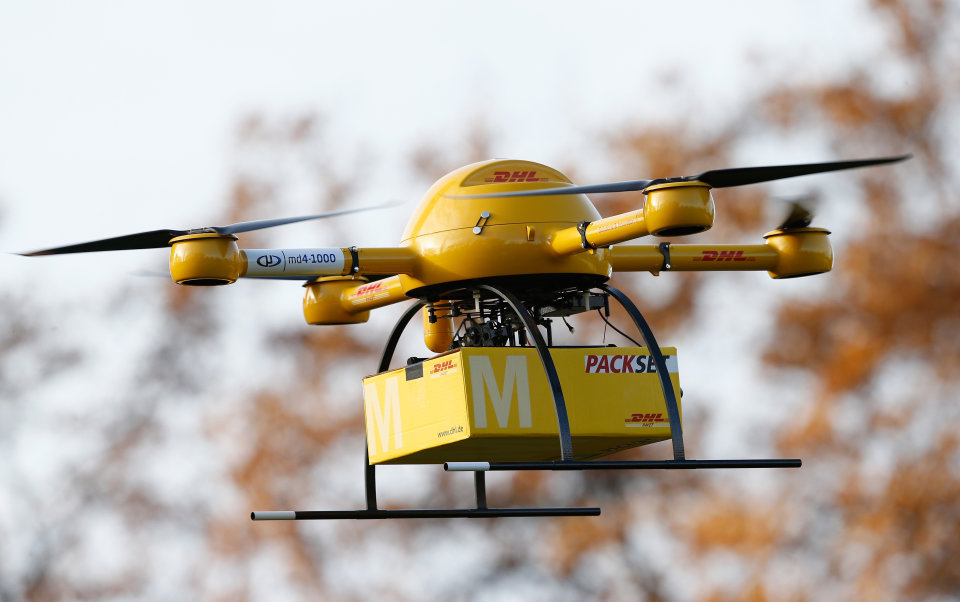 YARMOUTH, Maine—More companies in the security space have been looking at drones; Alarm.com announced its drones at CES 2017 and Sunflower Labs recently outlined a structure for autonomous drones in the residential sector. Security Systems News readers shared their views of the technology in SSN’s latest news poll.

A large majority—86 percent—said that drones are best suited for the commercial space. Eleven percent said drones fit the residential space and 3 percent said “Other.”

“Drones will have a place in both residential and commercial applications in the years to come. It only makes sense to have a drone on station in a fraction of the time, at a fraction of the cost and much less risk to human life [than] it takes to get law enforcement to the location,” one respondent said.

Respondents were almost evenly divided on when drones will have a stronger presence in the market. Thirty-eight percent said there will be more drones this year and in 2018. Thirty-one percent said that drones are in an early adoption phase now. Drones are still a few years away, according to an additional 31 percent.

“Initially, I see a use primarily in the commercial security industry, especially in factories, warehouses, shipping, etc. They’ve been in early adoption phase for a few years already. I think we’ll begin to see them being used in more and more applications beginning in 2018,” one respondent said. “Robots will also provide a bigger role in security—both commercial and residential. It’s an exciting time to be in the developing security landscape.”

John Bartucci, senior director cloud, mobile app development, digital security solutions with Master Lock, said that drones are useful in several areas. “I like the idea of drone protection for residential use, but these kinds of technologies first need to become mainstream in the commercial space before they are economically adapted for home use,” he said.

“Despite the very quick adoption of drones for public events and other kinds of surveillance work, they aren’t mainstream for a few more years—mostly due to cost. A really good drone needs to be steady in flight and can withstand wind gusts—those models aren’t affordable for the masses yet,” Bartucci continued.

One reader believes that drones have obstacles to overcome before they see wider adoption. “I feel that drones have many potential uses in the market place. Just going to have to get the regulations and guidelines for usage taken care of,” he or she said.

When asked what other technologies are also showing promise, 46 percent said they see potential in smart home assistants/AI. “My Amazon Echo is phenomenal with VR and I foresee that technology getting increasingly better relative to being able to interact with other devices in and around the perimeter of the house, enabling real time security threats to be monitored and acted upon,” Bartucci said.

Please fill out the form below and we will call you back.
Name required!
Phone required!
Message required!